Viessmann is expanding its expertise in central Europe with an experienced team of specialists. The family-owned company is thus bolstering its sales of large-scale solar thermal plants. 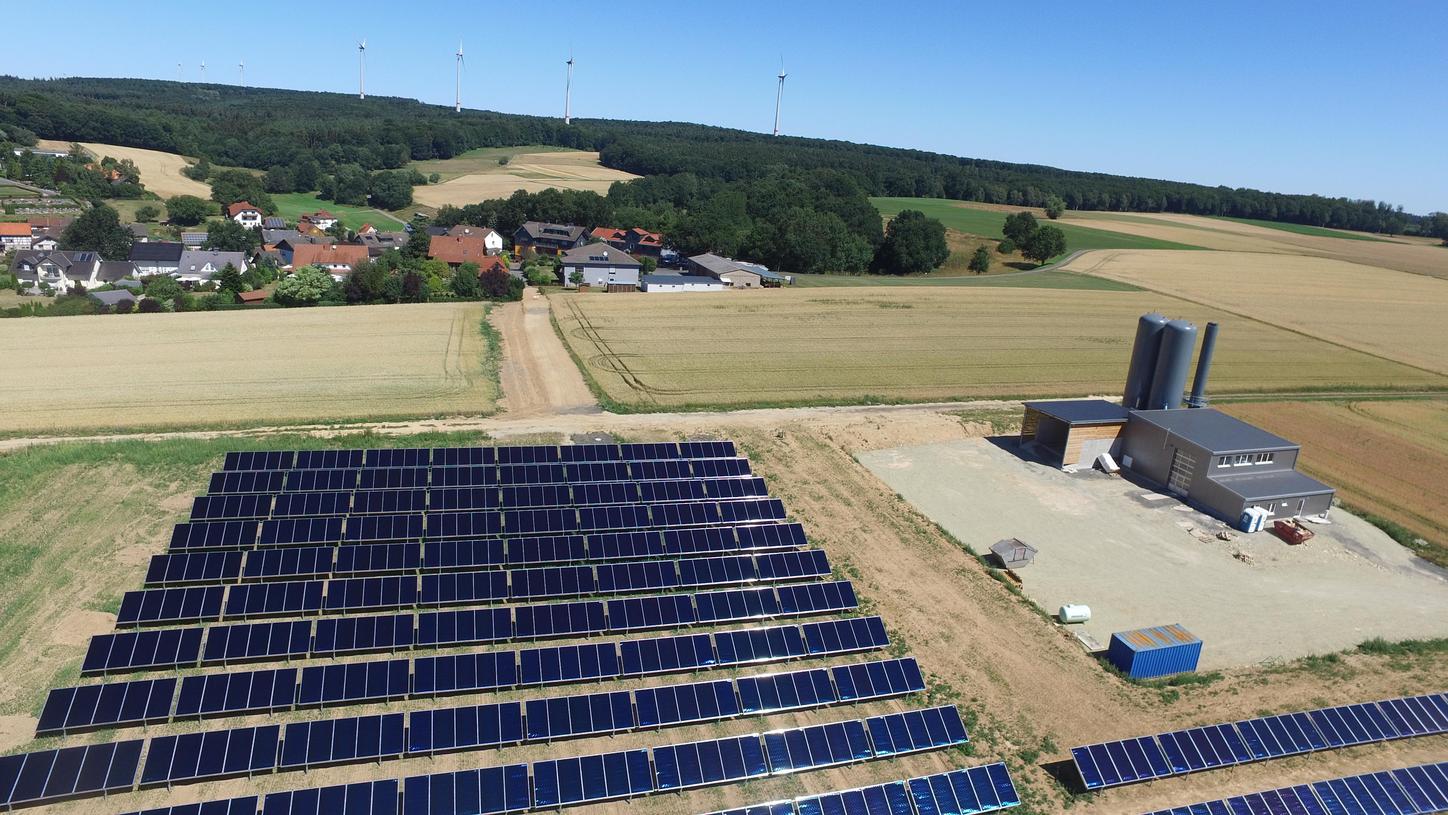 Allendorf (Eder) – The Viessmann Group is bolstering its sales of large-scale solar thermal plants with an experienced team of specialists from the hitherto world market leader Arcon-Sunmark. By bringing in this team, family-owned company Viessmann is expanding its expertise in central Europe in particular.

The team consists of Christian Stadler and Peter Eijbergen. Over the past six years, the two have successfully built up the European business in large-scale solar heating plants, especially for district heating, but also for industry, outside of Denmark. Among other things, they are responsible for Germany’s largest solar thermal plant with 10 MW, which was built in Ludwigsburg in 2019.

The two men will be supported by three experienced colleagues who have worked on numerous large-scale solar thermal plants installed around the world. The team made up of Jan Birk, Martin Pejstrup, and Christoffer Bagger boasts expertise on system design and project execution in all conceivable system configurations with gas combined heat and power generation, biomass, heat pumps, day storage, and seasonal heat storage. The team has developed and prepared plants ranging in size from one MW to the world’s largest solar thermal plant in Silkeborg, Denmark, with 110 MW, and is therefore the perfect partner for various future projects.

“Together with Viessmann, we are confident that we can successfully serve the rapidly growing interest in large-scale solar thermal plants in the German district heating sector. Viessmann is synonymous with innovation, partnership, and the complete range of heating technology,” says Christian Stadler, Project Manager for Large-Scale Solar Thermal Energy Projects.

“As Viessmann is already present in many markets, we can build on existing success and serve the market for large-scale solar heating plants in Germany and Europe even better,” adds Peter Eijbergen, Project Manager for Large-Scale Solar Thermal Energy Projects.

“We are delighted about the decision to bring this successful and motivated team into the large Viessmann family. For us, large-scale solar thermal energy is an increasingly important component in our integrated range of solutions for efficient and environmentally friendly heat generation,” says Marc Wallraff, Channel Manager Direct Industry at Viessmann Deutschland GmbH.