Viessmann daheim is back! 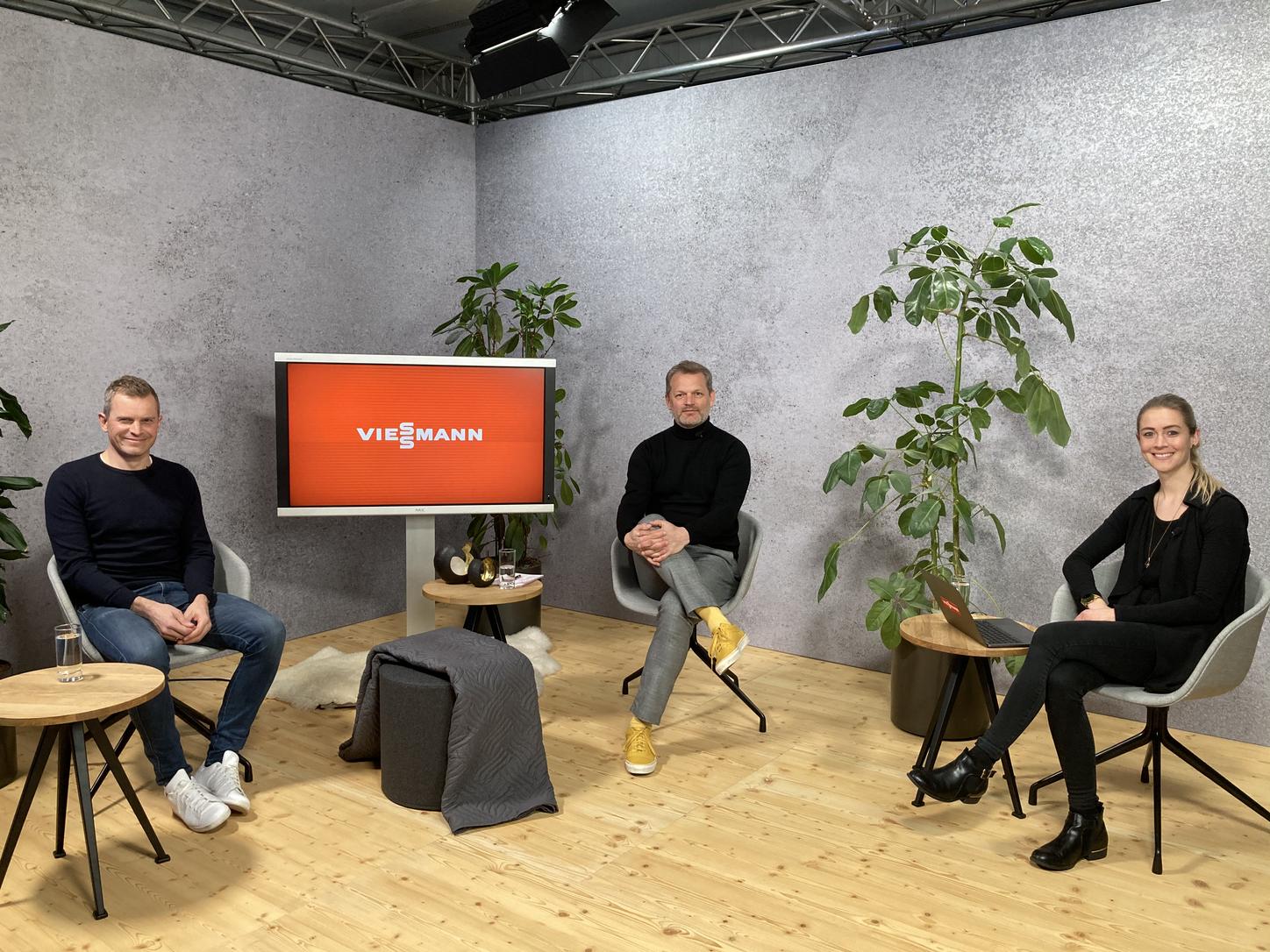 Allendorf (Eder) – Next Monday, 13.09.2021, it's that time again: After three successful Viessmann daheim shows last winter, the company invites you to the Viessmann daheim Summer Edition. The content will focus on the German Championships of the biathletes on the Arber. The show starts at 6:30 pm.

As usual, moderator Tom Meiler will guide the viewers through the show. This time the guest in the studio is biathlete Maren Hammerschmidt. Viessmann brand ambassador and former biathlete Sven Fischer will be joining the panel as an expert and will be joining the show via a stream. Top athlete Benedikt Doll and newcomer Vanessa Voigt are also part of the team. Together they will look at the results and events of the German Championships of the biathletes on the Arber, which will be held there from 10 to 12 September.

After many months of intensive training, the German Championships provide a first preview of the upcoming winter sports season 2021/22. They are the first opportunity for the athletes to compete again. We show exclusive pictures from the competitions and also take a look behind the scenes. We also accompany the athletes of the Viessmann Junior Team during their performance in the Bavarian Forest. With the experienced athletes, such as Maren Hammerschmidt and Benedikt Doll, we talk on the one hand about their results at the German Championships, but on the other hand also about their beginnings and the associated challenges in the Viessmann Junior Team. For more than ten years now, Viessmann has taken responsibility for future generations and is committed to promoting young talent.

Anyone who wants to find out more will tune in on Monday at 6:30 pm. Viewers can follow the show again via the Viessmann Sport channels on Facebook or YouTube. Here you can also go directly to the livestream on Monday or viewers can register in advance for the Facebook event so that they don't miss the show.l: https://fb.me/e/7hTZDtVmo

Note: The Webcast will be held in German.