Heating with self-generated hydrogen ensures exemplary carbon footprint | Starting this summer, two of the total of five Vitocrossal 200 CIB condensing boilers will initially be operated with a mixture of natural gas and up to 20 percent hydrogen by volume | The carbon produced can be used elsewhere and permanently captured

The Mercure Hotel MOA Berlin is unique in many respects. In the middle of the capital, it offers its guests a 1600-square-meter green refuge as a meeting place as well as a place to relax from the hectic city. In addition to the more than 330 comfortable rooms, a total of 40 meeting and conference rooms for up to 2000 people are available. But what makes it truly unique is its forward-looking energy concept: starting this summer, an innovative process will be used to generate hydrogen itself and use it to heat the building in a climate-friendly way. This will remove up to 800 metric tons of CO2 from the atmosphere each year. Viessmann is supplying the advanced heating technology required for this.

The facts at a glance:

The building is supplied with heat by a total of five highly efficient Vitocrossal 200 CIB gas condensing boilers, each rated at up to 320 kilowatts. Starting this summer, two of these heat generators will initially be operated with a mixture of natural gas and up to 20 percent by volume of self-generated hydrogen. This significantly reduces CO2 emissions compared to operation with pure natural gas.

This operation with a gas mixture is made possible primarily by the innovative Lambda Pro Control combustion controller. It measures the ionization current directly in the flame. This provides information on the combustion quality and allows optimum adaptation of burner operation with the aim of achieving efficient, low-emission combustion. Lambda Pro Control thus enables automatic adaptation to the different gas types without compromising efficiency.

To produce the hydrogen it needs, the hotel relies on a novel process developed by Berlin-based Graforce GmbH. Founded in 2012, the company is a technology leader in power-to-X plants for generating CO2-free and CO2-negative hydrogen.

Instead of conventional electrolysis, in which water is split into hydrogen and oxygen with the help of electricity, the significantly more energy- and cost-efficient methane plasma lysis is used. In this process, electricity from renewable sources is used to generate a plasma in which natural gas or biomethane (biogas) is broken down into hydrogen and carbon. If biogas is used and the carbon is subsequently bound in asphalt, for example, up to 800 tons of CO2 can be removed from the atmosphere each year. 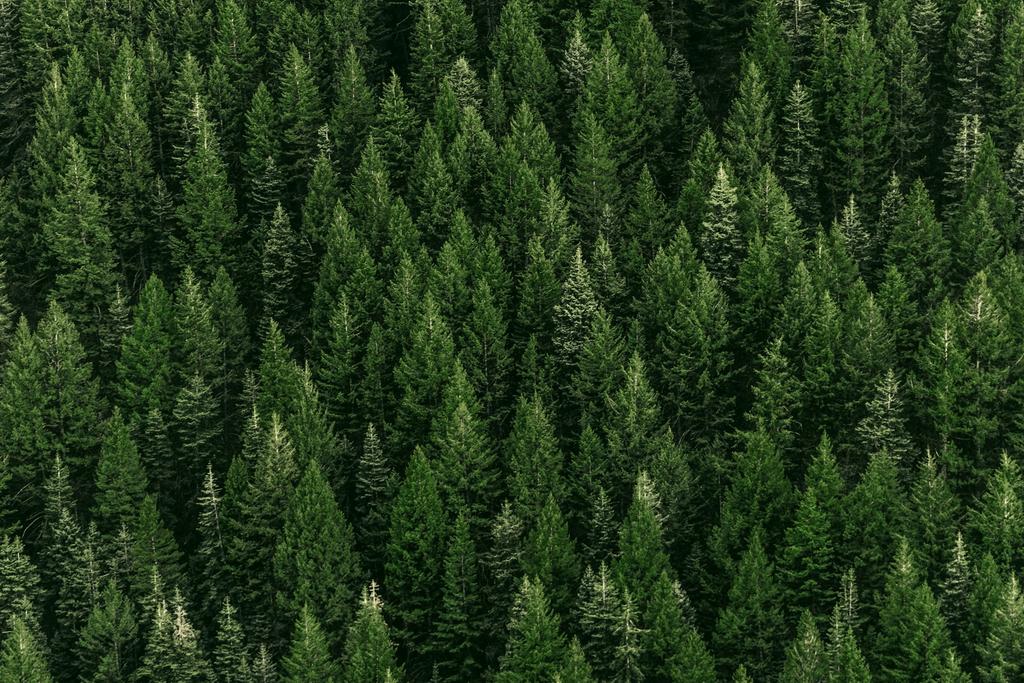 With #ViMoveForClimate, you’re doing something for your health and for the environment. Log your exercise during the next campaign in autumn and share your achievements with us, Viessmann will honor your commitment and plant even more trees around the world. Invite friends to form a team with you, because we can achieve more together. With your support, the next round is sure to be a success.