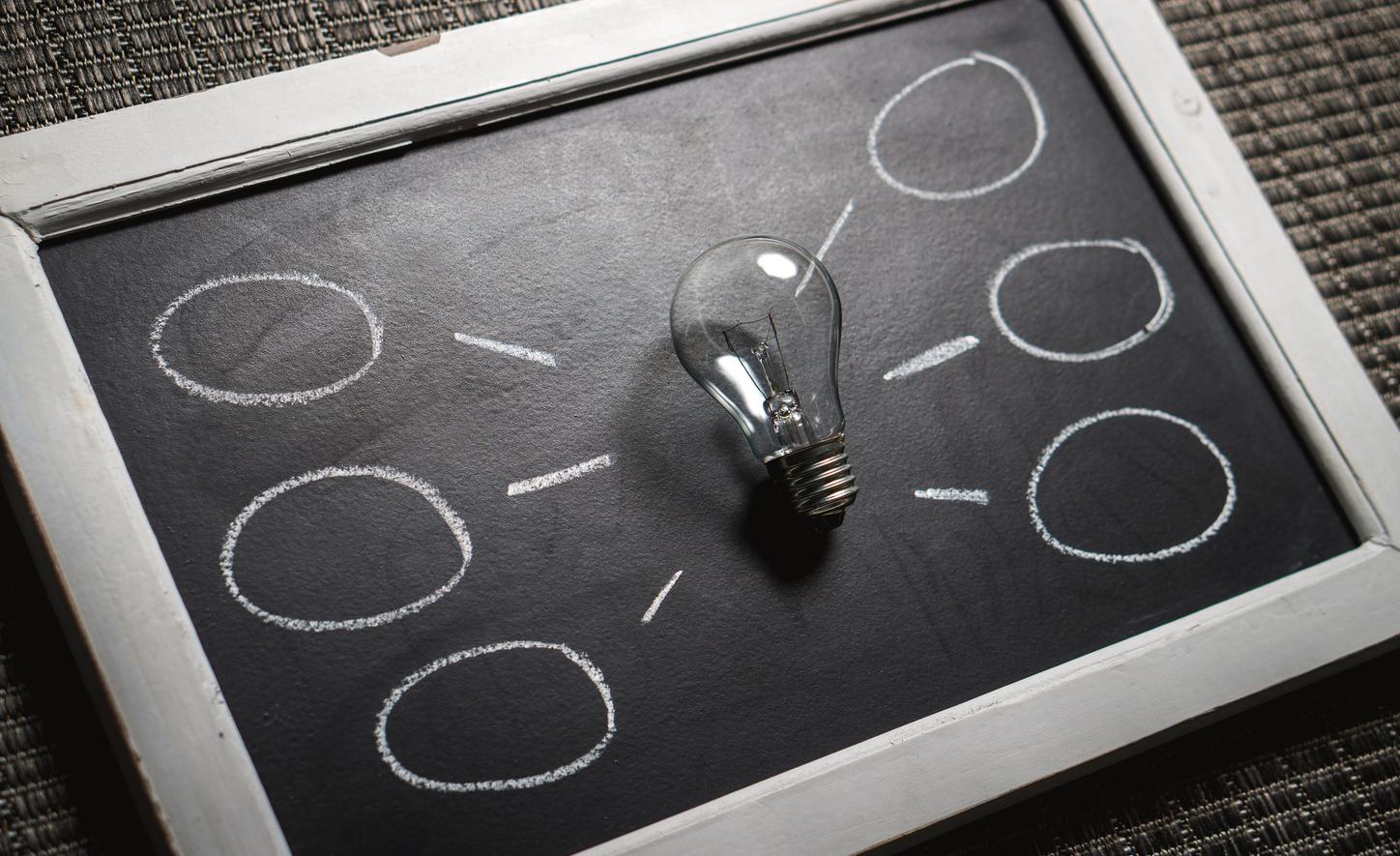 Today, the results of a recent survey on idea management metrics in 2020 were published on the website of Bonn-based management consultancy Dr. Neckel. With 196 participating companies from Germany and Austria - including Deutsche Post DHL, Siemens Energy, Viessmann, Westag & Getalit - the largest data base for an annual benchmarking in the German-speaking region was created.

The key takeaways at a glance:

Like the other participants, the companies mentioned are interested in meaningful comparative figures in order to gain orientation and ideas for further developing their own idea management.

"With the data base we have now achieved, we can once again build on the statistics previously compiled by the German Institute for Business Administration. It's not just the number of participating companies that's important to us, but also a broad mix in terms of industries and sizes - because that's the only way we can get a real look beyond our own horizons. It gets really exciting when we have regular, practical exchanges about the direction of idea management, the different approaches to solutions and their effectiveness," says Thomas Dierker, Head of Group Idea Management at Deutsche Post DHL.

In fact, the differences in size range from just under 50 to over 200,000 employees. In addition to 12 DAX companies (incl. subsidiaries), many well-known market leaders as well as hidden champions from a wide range of industries took part. About 45% of the participating companies have less than 1,000 or between 1,000 and 10,000 employees. All participating companies together total 1.33 million employees, who proposed a total of 256,000 ideas during 2020. These companies benefited from 140,000 realized improvements and savings totaling 425 million euros.

"We were convinced by the fact that the Key Performance Indicator Comparison Idea Management does not attempt to squeeze participants into a linear "who-is-better" ranking. Instead, the individual positions are displayed graphically in several dimensions. Each company only sees its own data point highlighted against all the others. Only the company itself can judge whether the level achieved, for example in terms of participation intensity, the extent of improvements realized or the level of savings achieved, corresponds to its own goals and possibilities," emphasizes Magnus Brückner, IDM/3i Business Manager at Siemens Energy AG.

Peter Becker, Head of Ideas Management at Viessmann, explains: "It has always been important to us to receive and implement many good ideas. Because with great cohesion, team spirit, and a positive and creative attitude, we create living spaces for generations to come. At the same time, of course, we want this to result in financial savings and to be able to handle the processing of the many ideas in a timely manner. We are pleased that the success of our activities is also reflected in the diagrams of our results report. This boosts motivation among all stakeholders – from employees on the store floor to company management."

At the East Westphalian company Westag & Getalit AG, one of the leading suppliers of processed wood products and surface materials in Germany, Austria and Switzerland, anniversary promotions for the 50th anniversary of the Westag Idea Management (WIM) caused the number of proposals in 2020 to increase significantly, contrary to the general trend. "It is particularly pleasing that the increase in mass was not bought by a loss of class. Instead, the savings have also increased further and, at just under 280 euros per employee, are more than double the median value in the key figure comparison. And that doesn't even include 400,000 euros that will be generated by a proposal made in 2019 but not finally reviewed until 2021," says a delighted Klaus Grothues, WIM representative.

Since 2018, the Key Performance Indicator Comparison Idea Management has been conducted annually by the Bonn-based management consultancy Dr. Neckel as part of a non-commercial and independent initiative. The initiative is based on the commitment of several expert and working groups in which the aforementioned companies participate. Participation in the benchmarking is free of charge and open to all companies with an ideas management system. Individual results reports are produced for the participants, in which each participant sees his or her own position, but remains anonymous to the others. It is not possible for non-participating companies to purchase the results reports.

As a contemporary development of the earlier "suggestion scheme," idea management has a long tradition of systematically harnessing even spontaneous ideas put forward on the employee's own initiative. Particularly in difficult times, employees' ideas and suggestions for improvement are indispensable for companies.

Siemens Energy is one of the world's leading energy technology companies. The company works together with its customers and partners on the energy systems of the future, supporting the transition to a more sustainable world. With its portfolio of products, solutions and services, Siemens Energy covers almost the entire energy value chain - from power generation and transmission to storage. The portfolio includes conventional and renewable energy technology, for example gas and steam turbines, hydrogen-powered hybrid power plants, generators and transformers. More than 50 percent of the portfolio has already been decarbonized. Through its majority stake in the listed Siemens Gamesa Renewable Energy (SGRE), Siemens Energy is one of the global market leaders in renewable energies. An estimated one-sixth of the world's power generation is based on Siemens Energy technologies. Siemens Energy employs more than 90,000 people in more than 90 countries worldwide and generated sales of approximately €27.5 billion in fiscal 2020.

Viessmann is the leading provider of climate solutions for all living spaces. The 'Integrated Viessmann Solution Offer' enables products and systems to be seamlessly connected via digital platforms and services for climate (heating, cooling & air quality) and cooling solutions. All solutions are based on renewable energies and maximum efficiency. All activities of the family-owned company, founded in 1917, are derived from the corporate mission statement "We create living spaces for generations to come". Shaping living spaces for future generations – that is the responsibility of the 12,300-strong Viessmann family worldwide.

Westag & Getalit AG positions itself as a leading supplier of processed wood products and surface materials in Germany, Austria and Switzerland. Its portfolio includes ready-to-install products such as doors and frames as well as kitchen countertops and window sills. The company also manufactures and markets solid surface materials, decorative surfaces, and formwork panels and materials for industry.

Dr. Hartmut Neckel is one of the most distinguished thought leaders and experienced practitioners in the field of idea management, innovation and continuous improvement processes.