In the new episodes of our "Daheim am Start" series, we accompany sports legend Laura Dahlmeier on her house project – from the initial planning stages to completion.

In the second episode of the series, the former top biathlete is supported in the initial planning for the construction of her environmentally friendly wooden house. In the chalet village of Priesteregg, Laura finds out about the possibilities of using innovative heat pump technologies for sustainable heating and cooling.

The mountain village of Priesteregg

The objective in planning the chalet village was to create a CO₂-neutral and environmentally friendly holiday resort. The mountain village of Priesteregg is located on a high plateau at an altitude of 1100 metres. With highly innovative heat generators that use six different regenerative heat sources, the entire modernisation project is CO₂-neutral. What's more, the conversion measures have made it possible to achieve complete energy self-sufficiency. The photovoltaic system generates more energy than is consumed in the new building. The building services centre was also designed to be attractive so that it can be used as a best-practice example in the sense of an energy trail for guests. 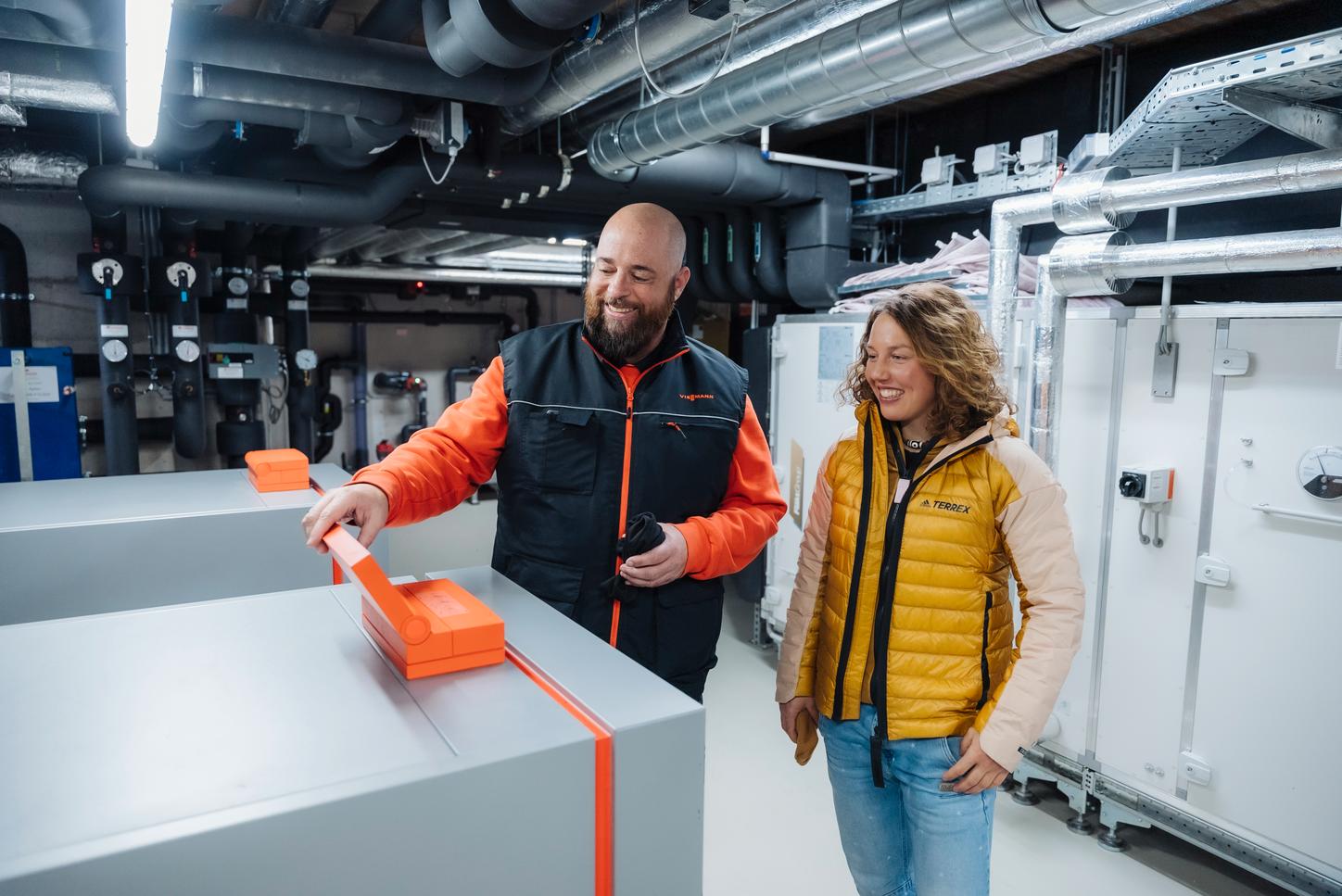 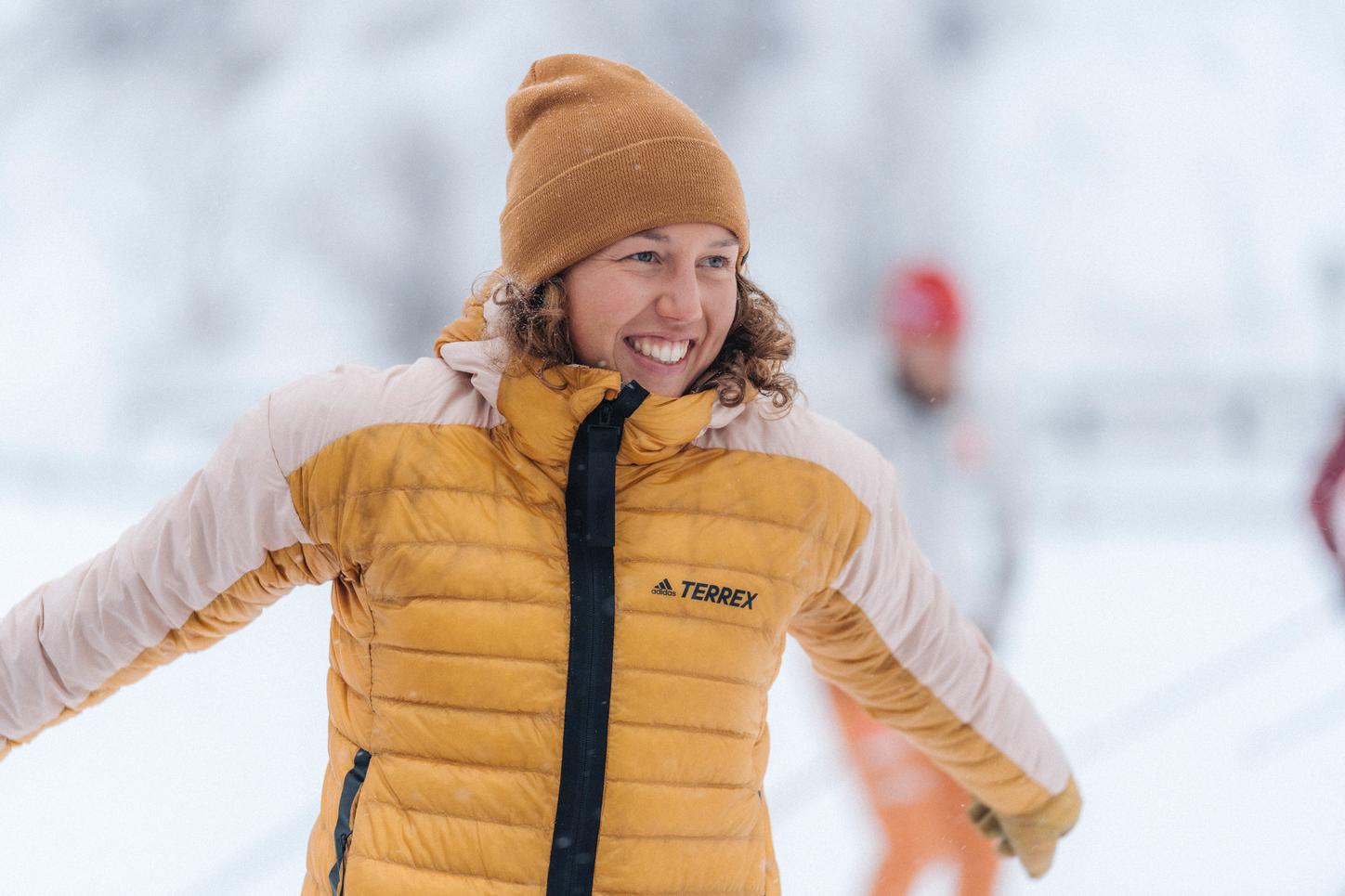 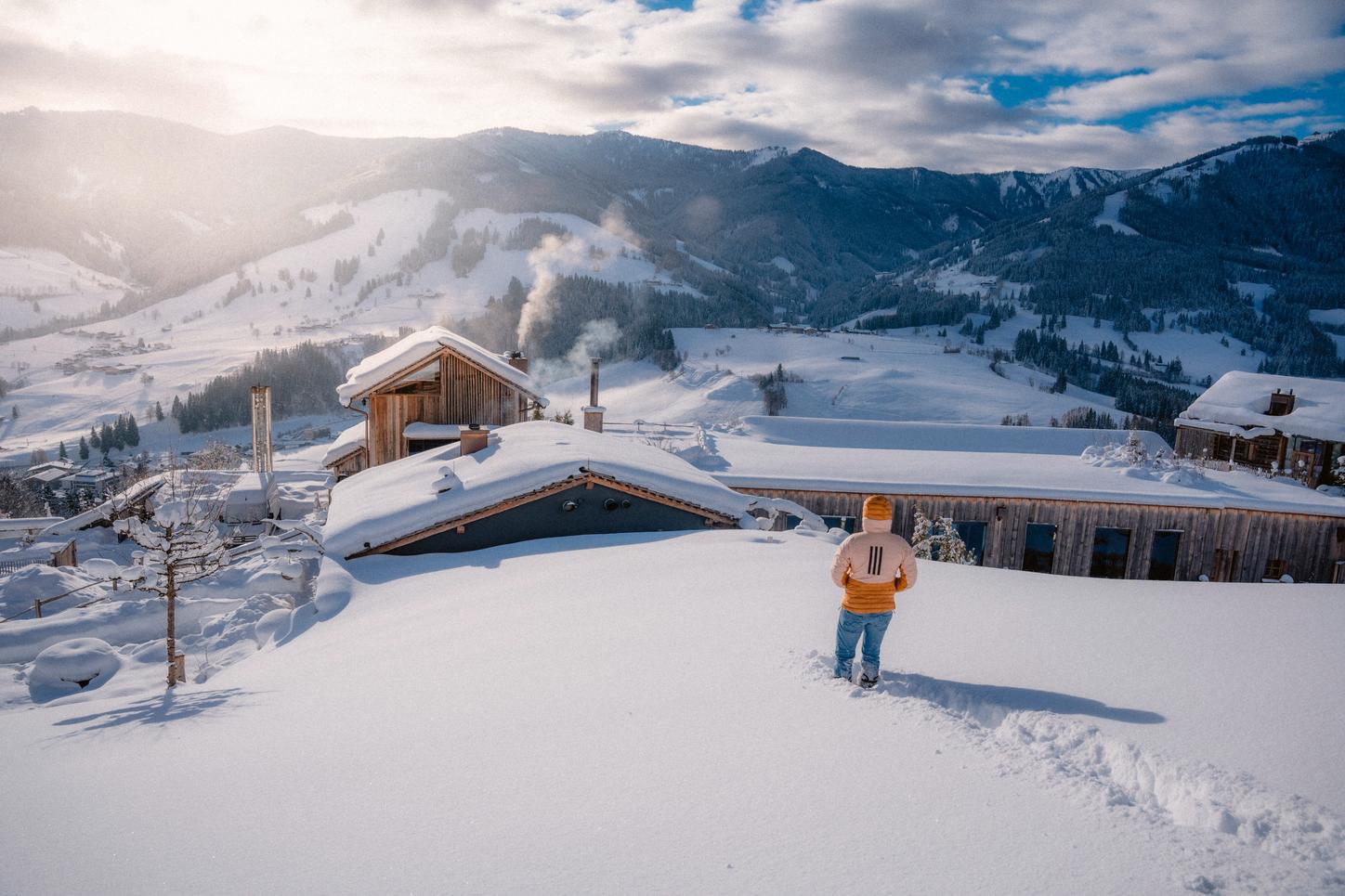 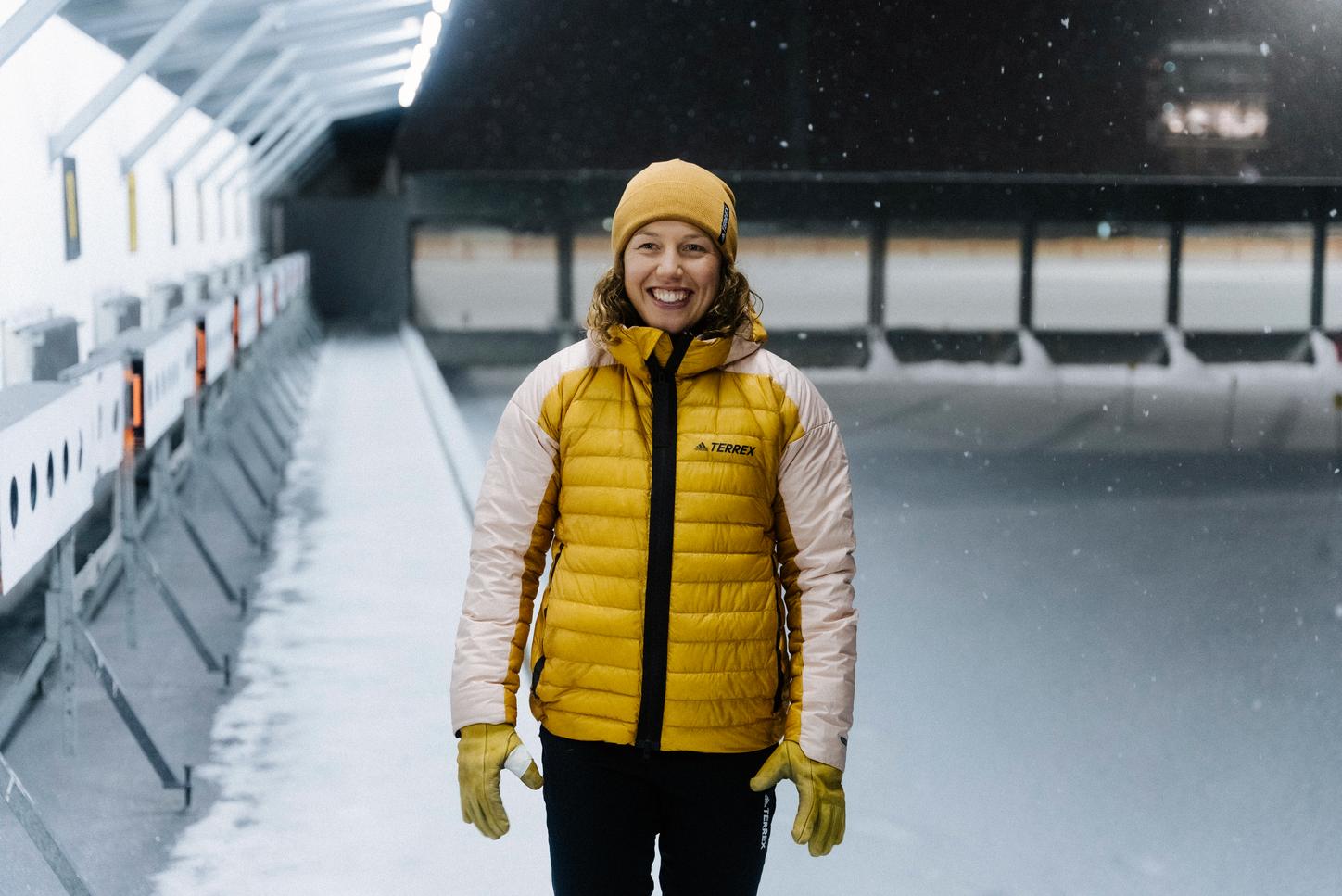 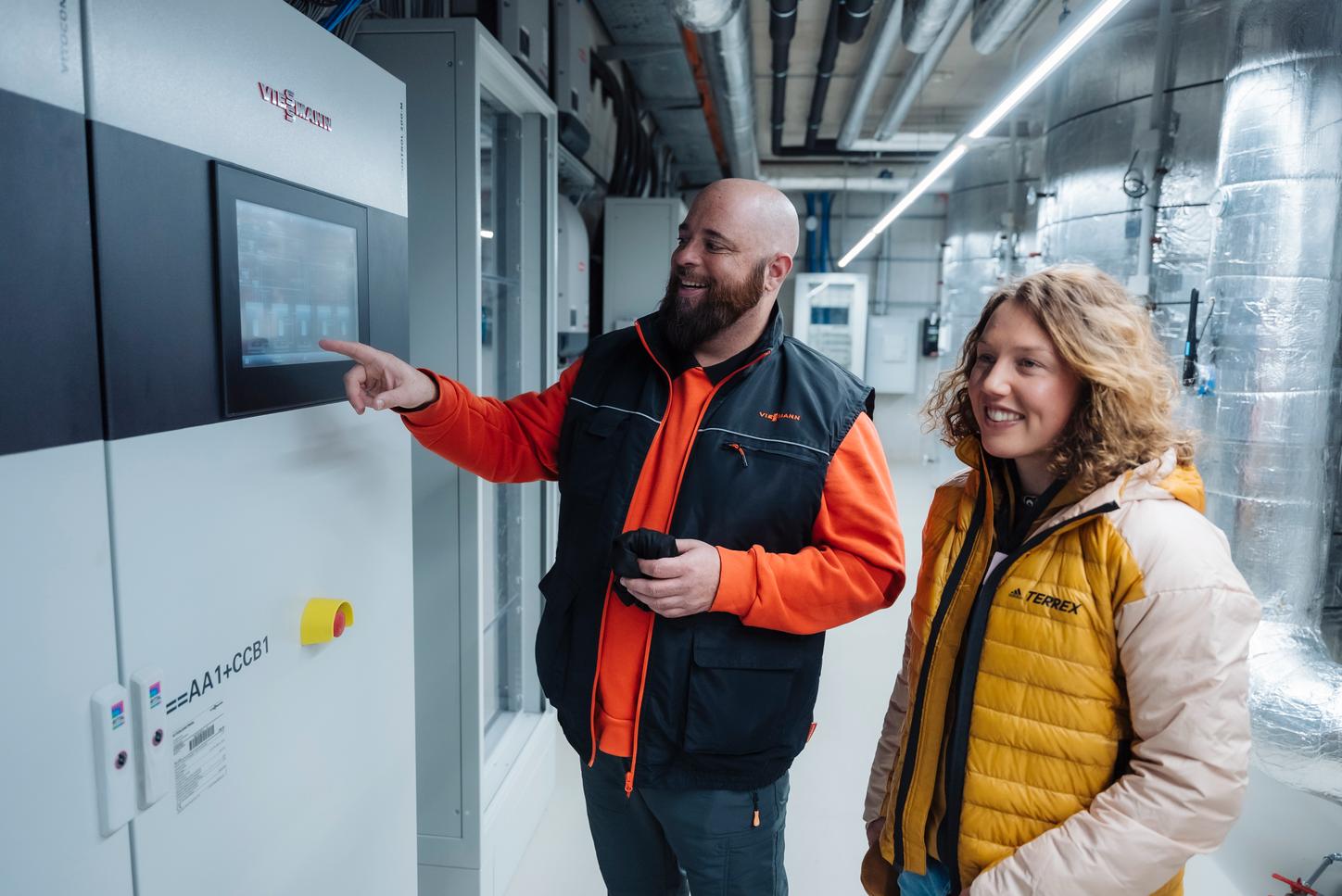 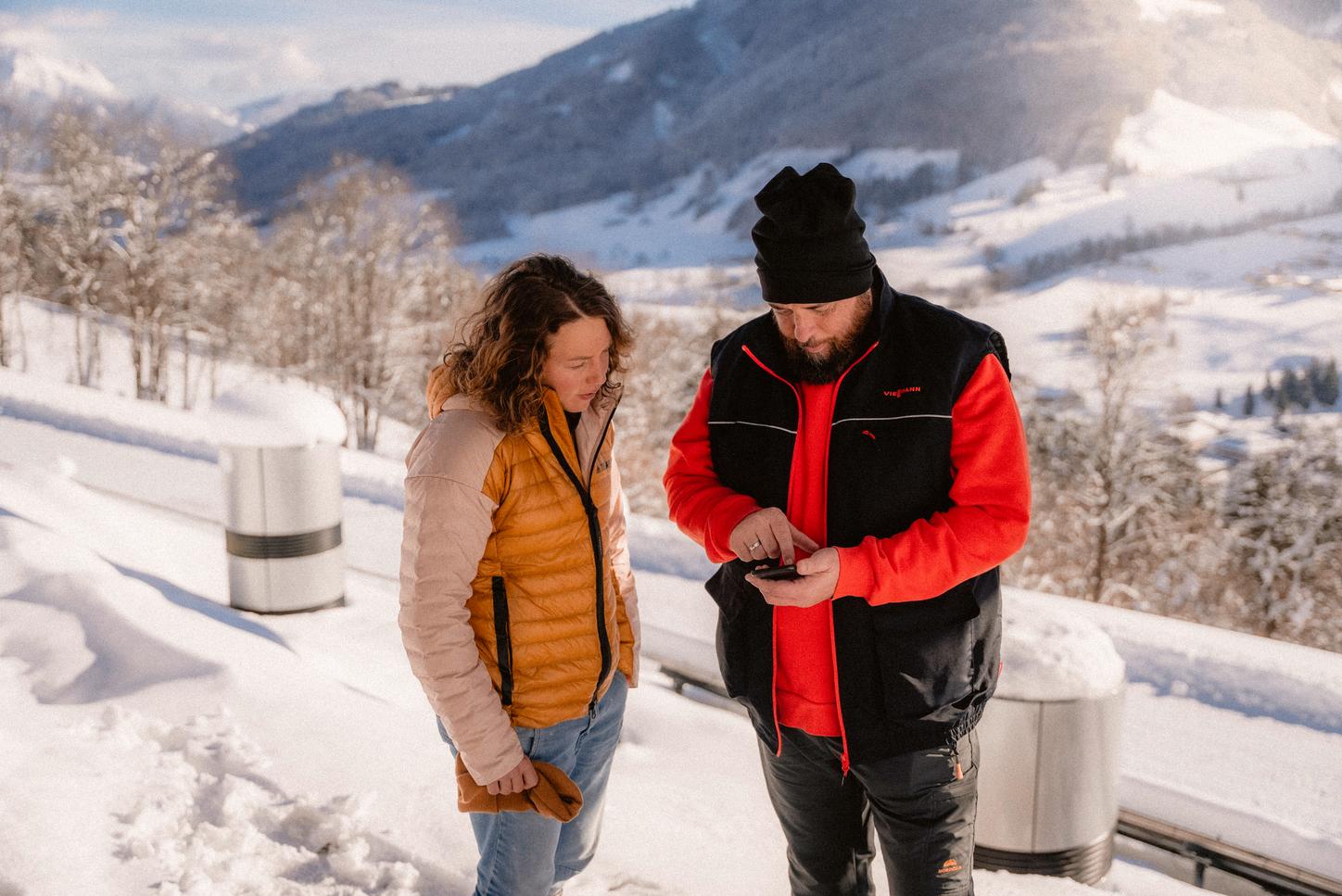 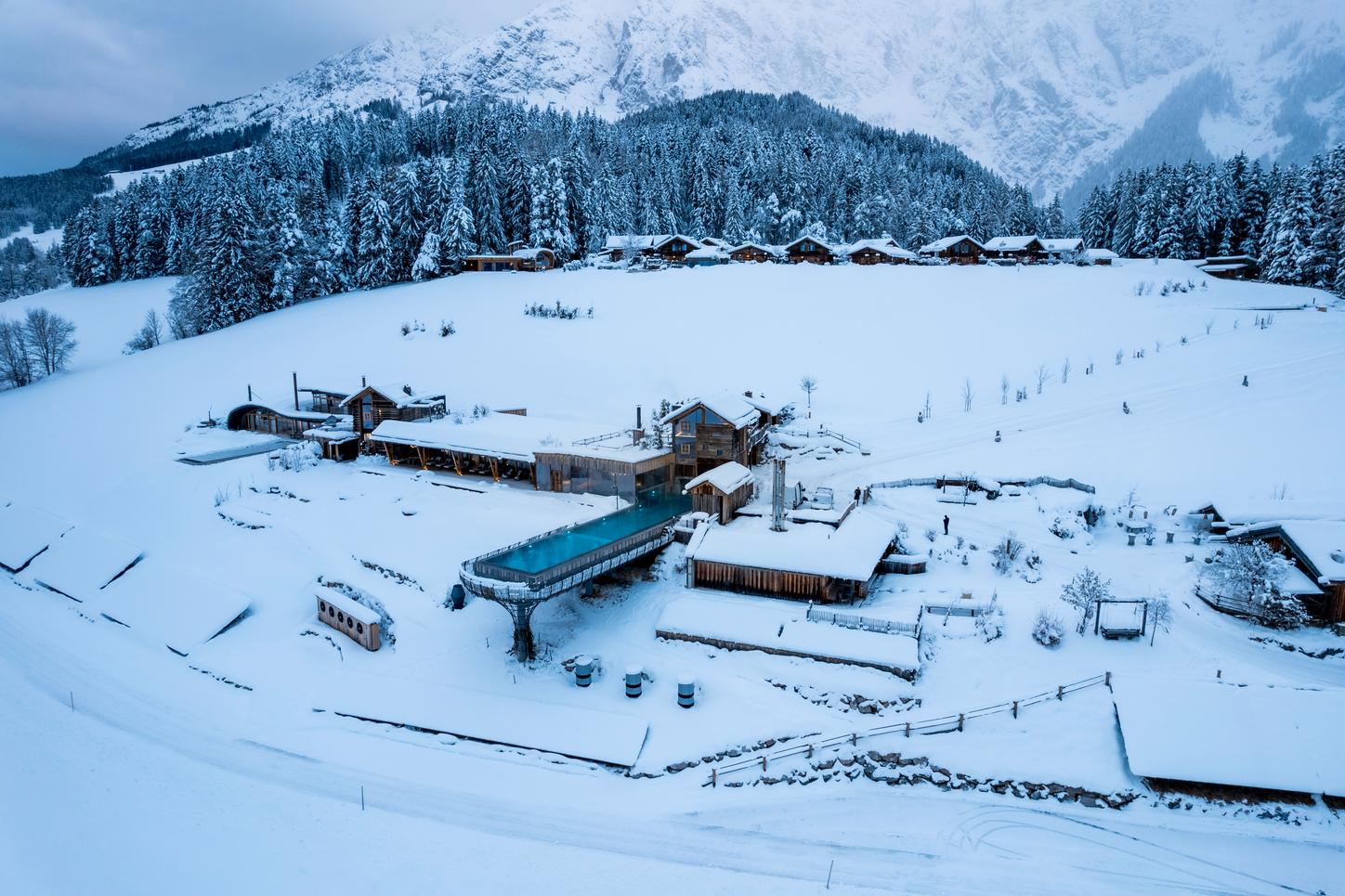 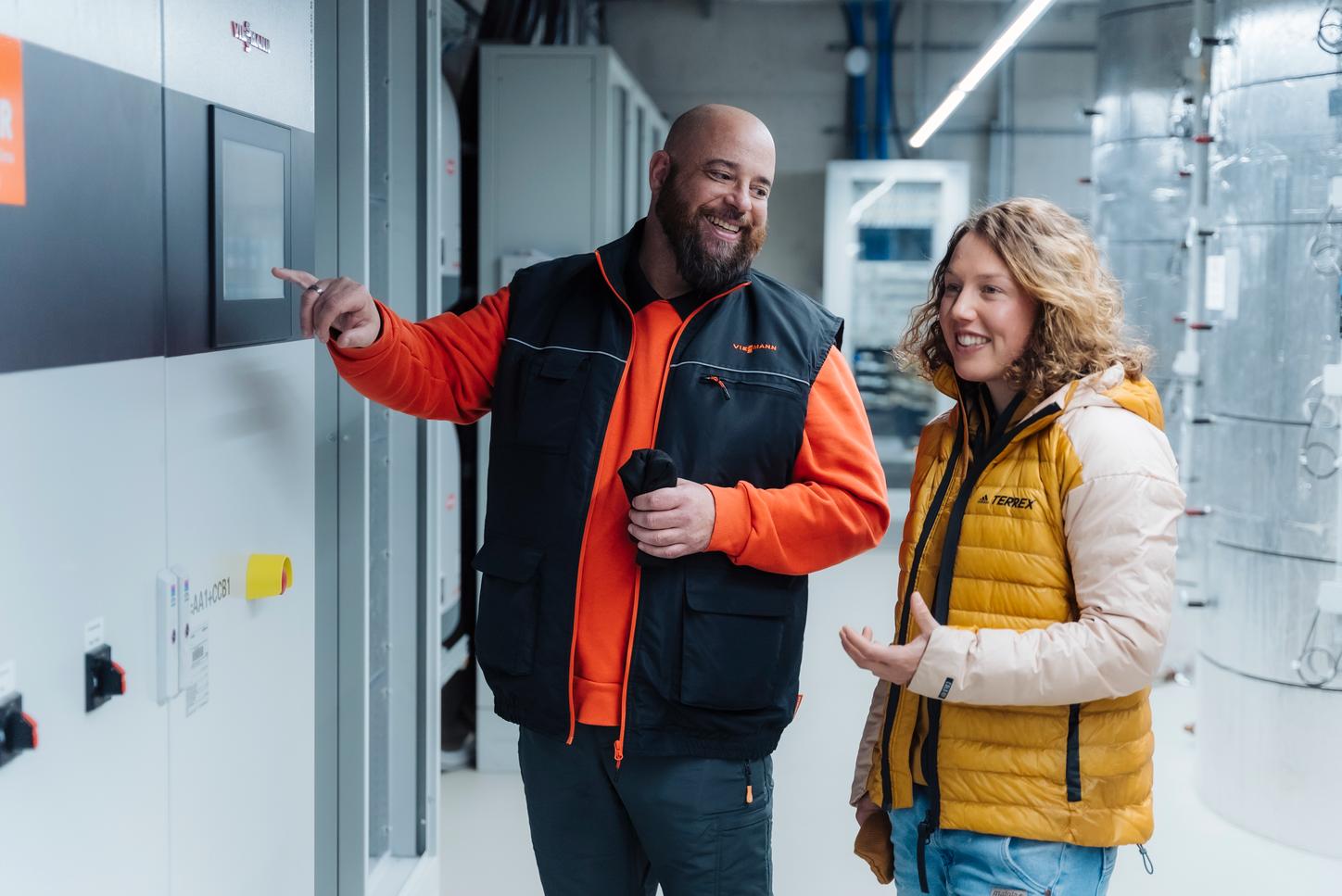 The energy centre in the mountain village of Priesteregg is probably unique in all of Central Europe - no other facility combines such a variety of products for the use of regenerative energy sources. The photovoltaic system alone relieves the atmosphere of 115 tonnes of CO₂ annually and with the electricity generated from biogas, an additional 147 tonnes of CO₂ are saved each year.

Viessmann project manager Thomas Pesendorfer took Laura on a tour of the chalet village and explained the innovative climate solutions and how the goal of achieving carbon neutrality was ultimately achieved. The heat pumps used are particularly important for this. The entire system can be controlled via the highly intelligent Energy Management System, and Laura was told that the same functionality is also available to the end user in the form of the ViCare app. During her time at Priesteregg, Laura learned how the various systems work together intelligently. For her own project, this has taken her a significant step further. For her, it is clear: "When building a house, there is no getting around the topic of sustainability. For me, that's simply part of it."

In the first part of the series, Laura is shown talking to her mother and technicians about the upcoming house planning and after the inspection of the property, the first decisions are already being made. In doing so, she emphasises how essential it is for her to contribute to the preservation of nature which she loves so much.

In the third part of the series, Laura meets an old Viessmann companion, Georg "Schorsch" Hackl, at the Jennerbahn in Berchtesgadener Land. Together with him, she inspects the technology installed on the Jennerbahn and also finds out about the air conditioning solution in Schorsch's own home.