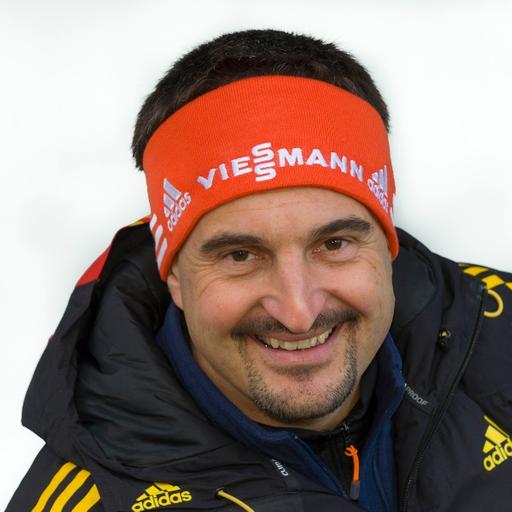 Because I have a natural need for movement, sports still plays an important role for me after my competitive sports career. I really need to be able to get out into the great outdoors. In the winter I like to go ski touring or hit the slopes. I’ve always enjoyed mountain biking and hiking in the mountains in summer, but now, with the invention of the e-mountain bike, this has become an even greater and almost limitless pleasure.

I have a number of role models. Just off the top of my head, I can think of an example of someone with a very unusual resume. This is a person who has made it from the most basic circumstances to the highest levels of science. I’m talking about Hartmut Graßl, one of the most renowned climate researchers of our times. He was born on an isolated farm in the small mountain village of Ramsau, not far from where I grew up. I am familiar with his story because he went to the village school with my father in the 1940s, when it was normal for five primary school classes to be taught together in a single room by just one teacher. My father told me that Graßl was already known for his extraordinary intelligence back then. Today, Graßl presents scientific proof that the climate is changing due to human influence, and in what ways and how quickly. He provides detailed information and explains why it is so important to curb this process and how we can make it work. Generally speaking, I always consider role models to be people who have achieved great things in their lives, but who have also in some way made some significant contribution to the well-being or progress of humankind.

What's important to me:

We only have this one planet Earth, which is unique and special in that life exists here in the rich diversity we see all around us. We humans have reached such an advanced stage of development that we are fully capable of destroying or inflicting long-term damage on our natural surroundings. That is why it is important to me that humanity takes this responsibility seriously and treats the resources that the Earth provides us with respectfully, through conservation, increased efficiency and technological progress, so that future generations can experience a world that is just as beautiful as ours is and so that they can be proud of us and not condemn us!

Your success in life depends in no small part on having solid, loyal, long-term partners at your side. Viessmann, a family business, is one of the most important partners in my life. [...]

Georg comes to luge through school sports. After graduating from school, he does an apprenticeship as a locksmith. In 1987, he becomes German champion for the first time. Two years later he wins his first World Cup title, followed by nine others. He also achieves a World Cup overall victory in 1988/89 and 1989/90. In 1992 and 1994, Georg becomes Olympic champion in Albertville and Lillehammer. In 1997 – after many successful years – he experiences health problems in his intervertebral discs. He still becomes world champion that year at the World Cup in Igls. At the 1998 Winter Olympics in Nagano, he becomes an Olympic champion for the third time. In 2006, he has to end his career after the Olympic Winter Games in Turin because of further protracted injuries. Today he continues to be a brand ambassador for the Viessmann family business. 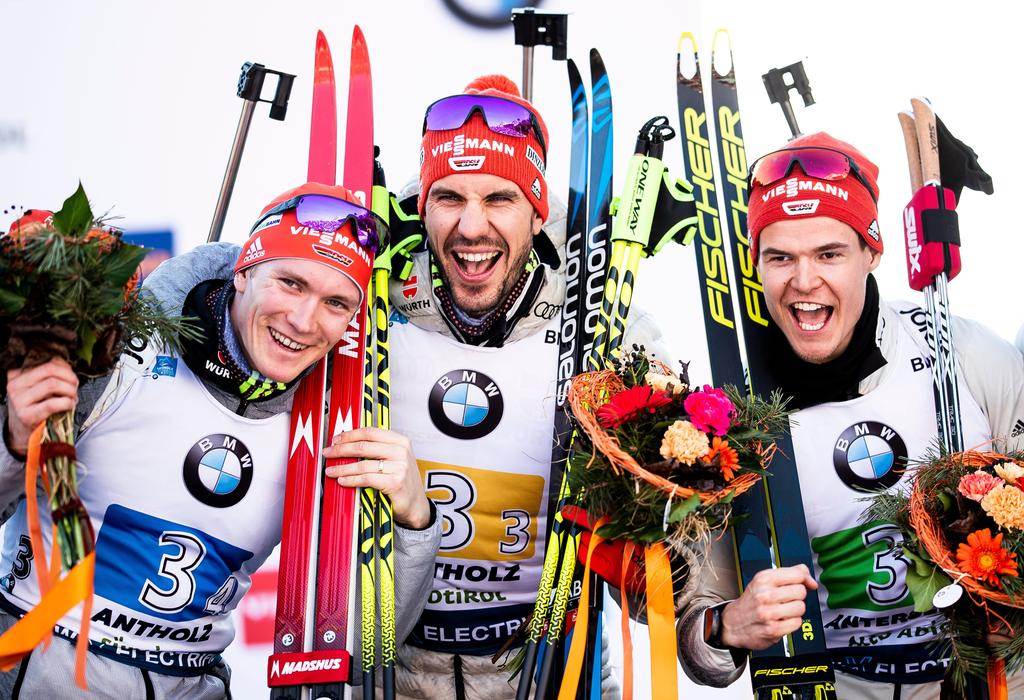 Get to know our athletes

We think partnerships in the long term and support the athletes already in their junior age, later on during their athletic career and partly even beyond. Here you get an overview of our more than 20 athletes.

To the overview of the athletes

In addition to its products, Viessmann provides comprehensive digital services and value added services. Find out more about our apps and services here.

climony helps to understand your own impact on the climate and to reduce and offset emissions. Learn more about the app here.

Viessmann has been involved in winter sports for decades – the promotion of young people is also very important to us. Find out more about the junior team here.