Sports sponsoring has a long tradition at Viessmann: the family business has been involved in winter sports for more than 25 years. Starting with the luge sport, a winter racing sport riding sleds down artificial tracks with steep banks and inclines, Viessmann has become an integral part of most nordic winter sports activities focusing on ski jumping and biathlon. Since 2018, football has also been added to the sports sponsoring portfolio. 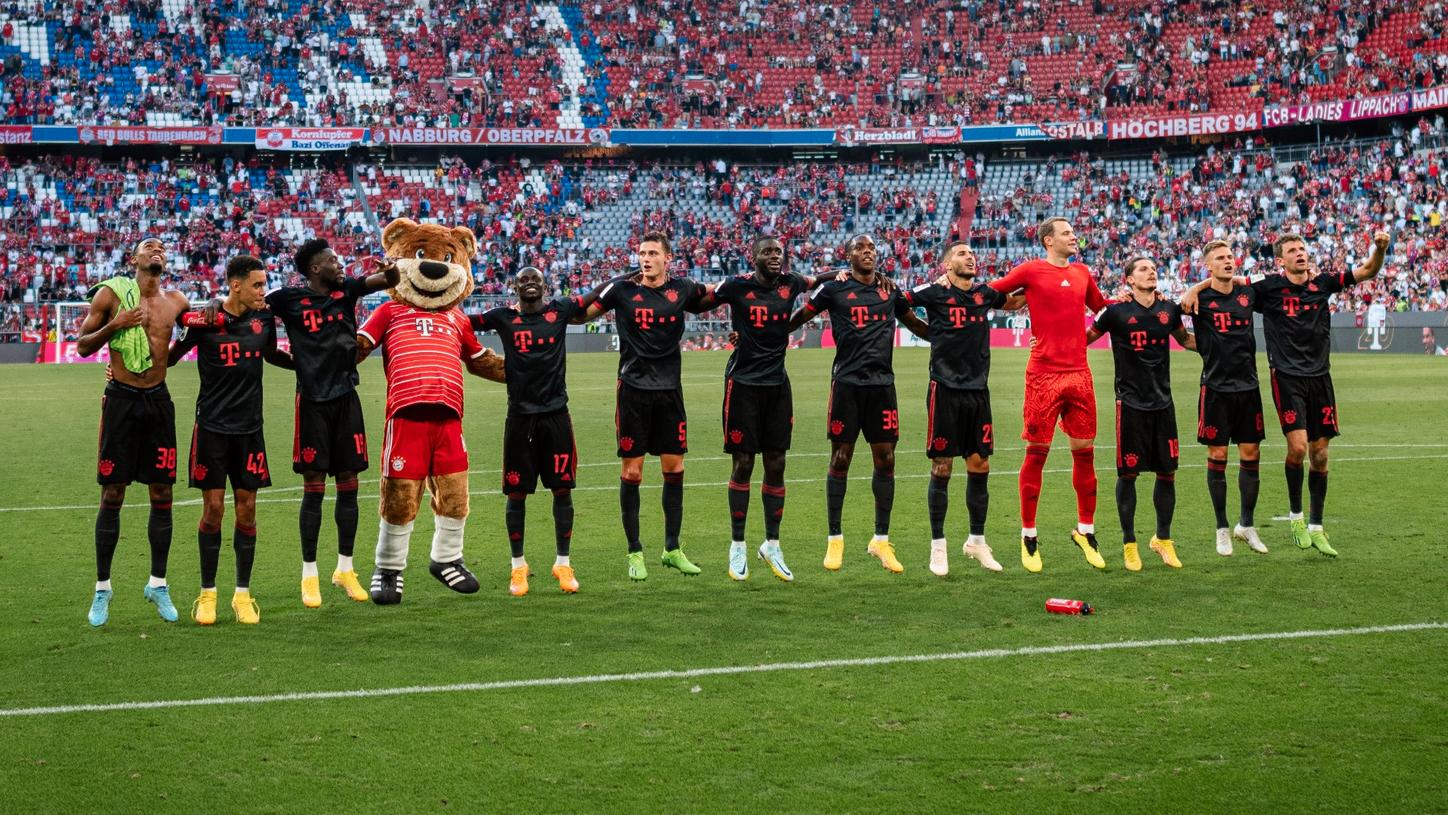 The sponsorship of German record champion FC Bayern Munich has become an important part of Viessmann’s engagement in sports. The international partnership of the two global players, both market leaders in their industries, started in China where Viessmann became FC Bayern’s Official Regional Partner in 2018. A broad range of activities has been conducted at numerous local football schools and tournaments.

In response to the successful partnership, Viessmann expanded its commitment with FC Bayern to the South East Asian region in 2021 and has become Official Climate Partner of FC Bayern Munich in selected European countries (France, Spain, Poland, BeNeLux and Russia) for the sectors heating, air conditioning, refrigeration, and ventilation technology. Since the start of the 2022/23 season, Viessmann has extended its partnership with FC Bayern Munich to Global. 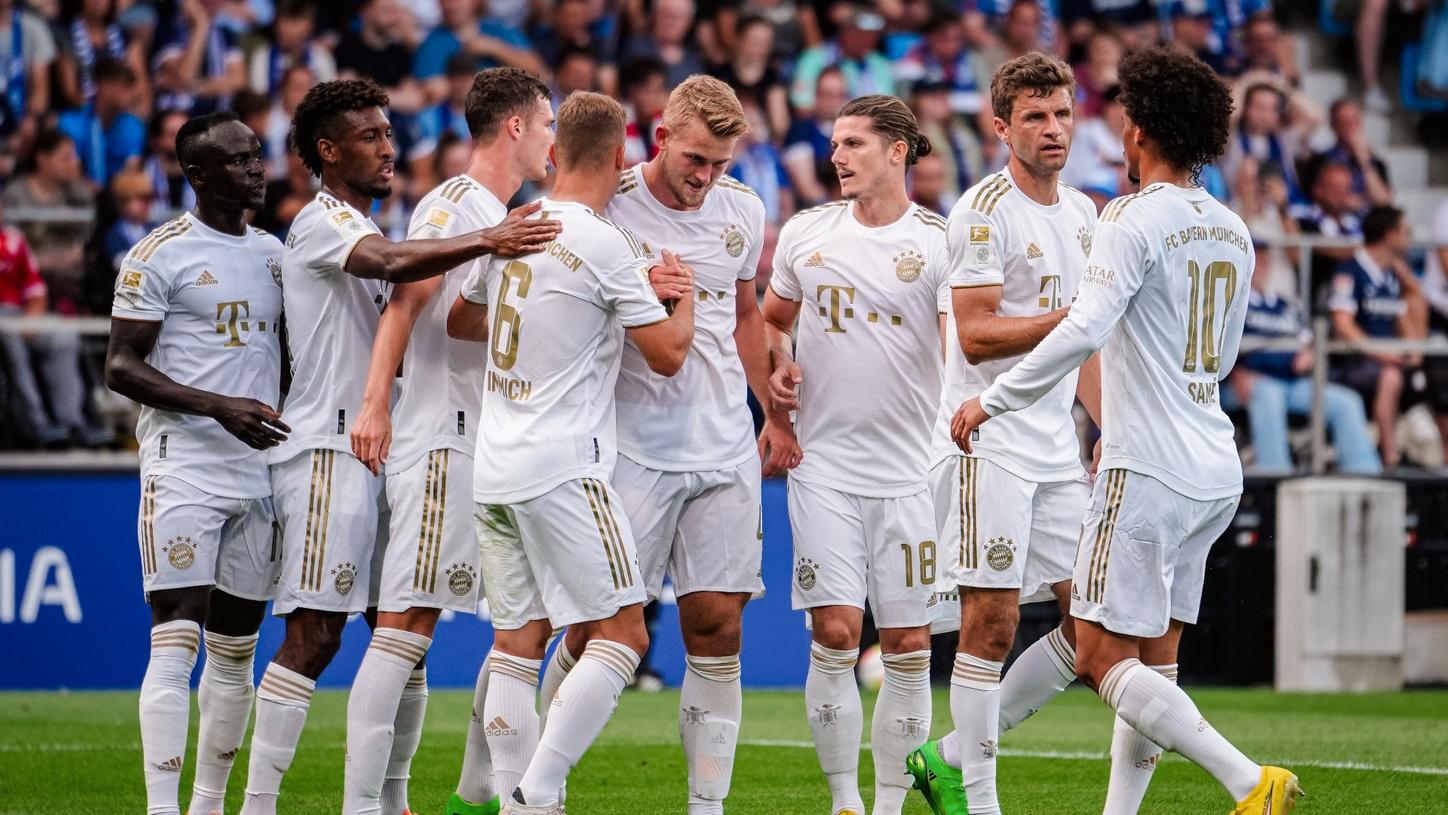 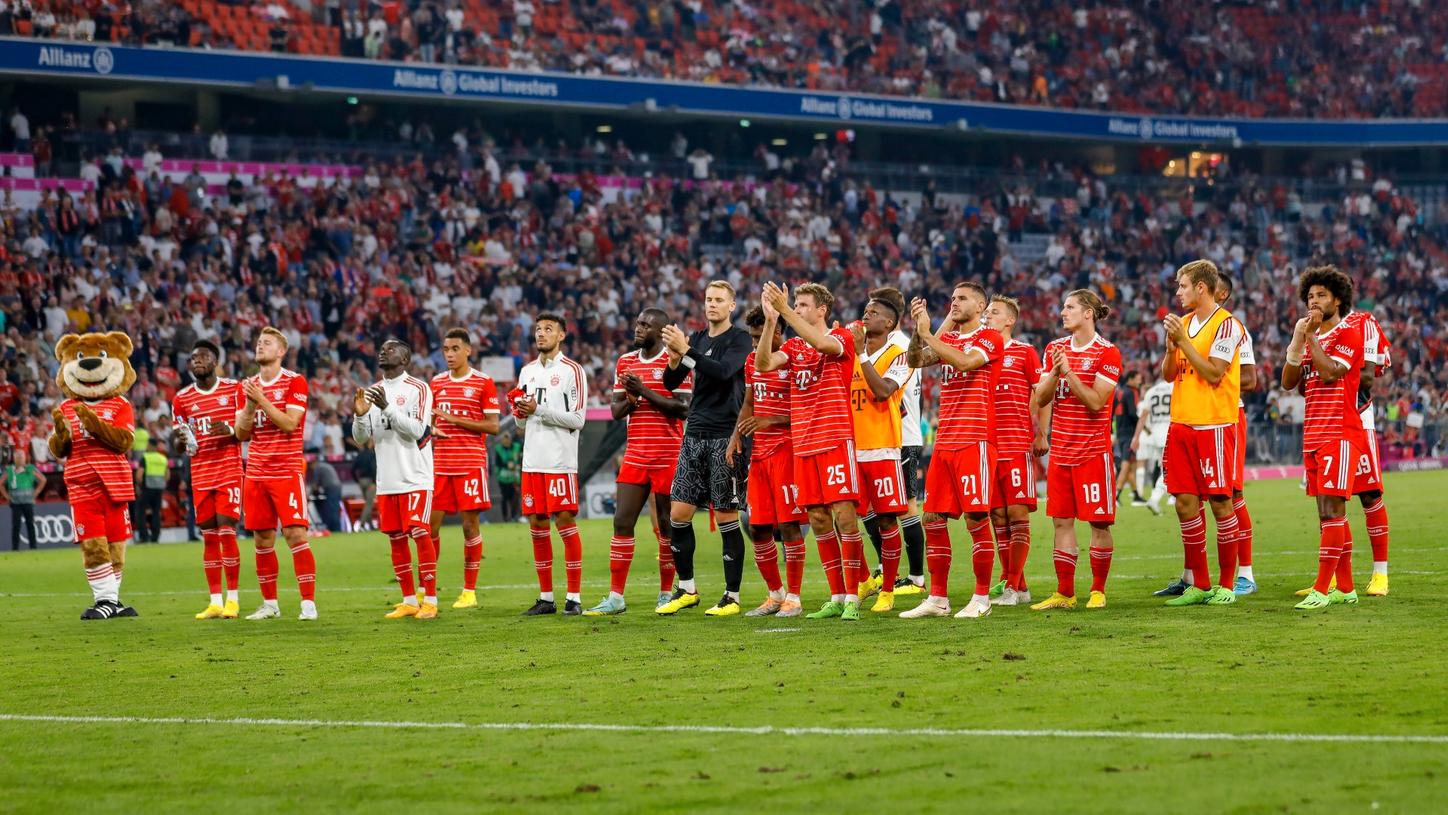 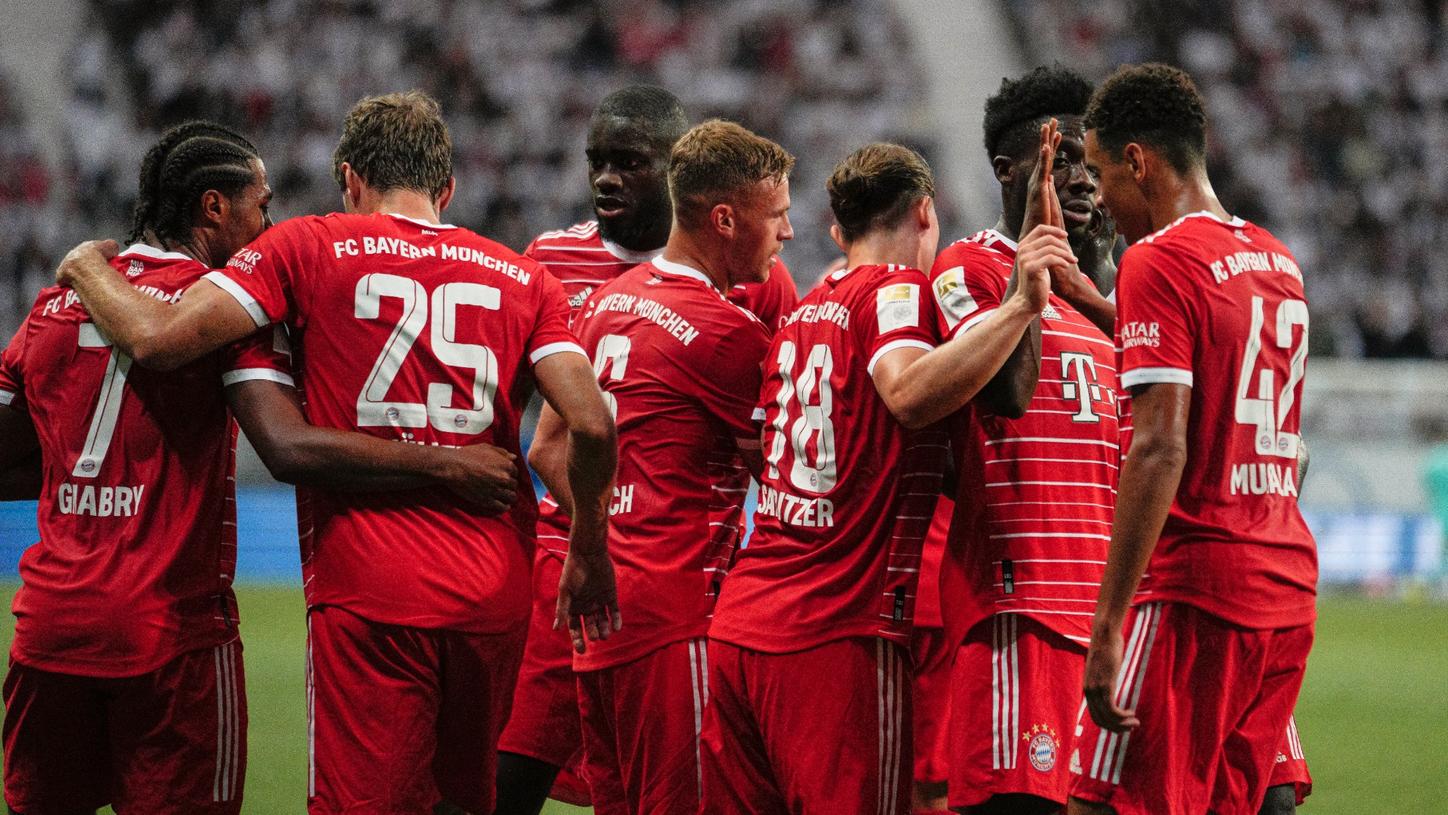 Football is a global passion and the need to globally strive for the climate goals is getting stronger into people’s heads. This is exactly where two strong brands can contribute with passion for sport and the best climate saving technology. The aim of the partnership is to promote sustainable use of resources for future generations in the region. For Viessmann, sustainability is at the core of its corporate purpose “We create living spaces for generations to come”. 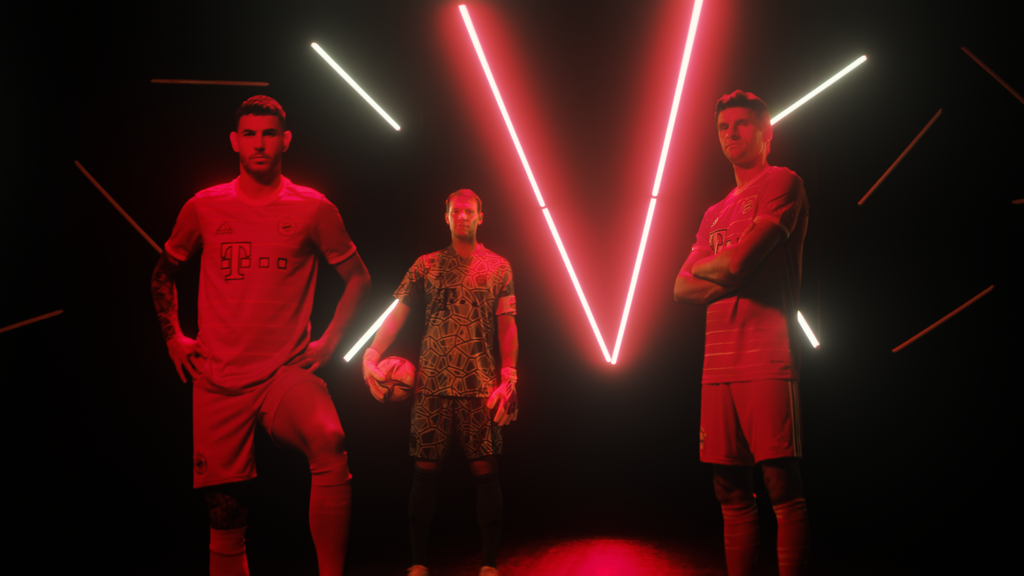 With team spirit for our climate

Only as a team do we have a chance of stopping climate change. This requires commitment within our own four walls. With our heat pump systems, you are prepared for the future and make an important contribution.